From 2016-2019, I was the Live Performance Programmer at JW3, programming theatre, comedy and dance for London’s Jewish arts and community centre. My programme was centred on new work, including readings, scratch performances and finished productions which offered a unique and interesting responses to Jewish culture particularly, but also reflected a broader range of themes such as identity, faith, culture and migration. I programmed work that was socially and politically engaged, representing a plurality of voices and also demonstrating a willingness to push creative boundaries. 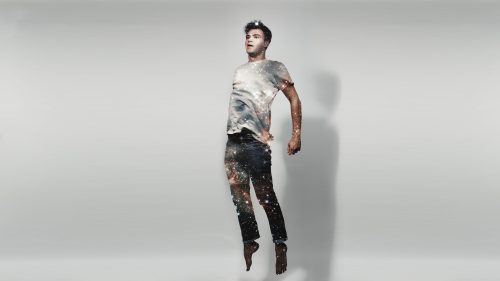 I am the co-founder and programmer of the Change of Art Festival, launched in 2017 to mark the year anniversary of the death of Jo Cox MP as part of Hope Not Hate’s Great Get Together. The festival was created in partnership with Hope Not Hate, hosted by Amnesty International UK and supported by Ben and Jerry’s. Change of Art used theatre, singing, music, dance, comedy and photography as a way of encouraging different communities to come together in a shared experience. To find out about next year’s events, join our mailing list here. 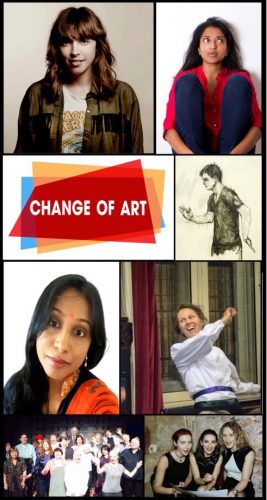