Chicago. 1925. Or maybe it’s 1905. Or 1955. Grandma Goldy has a hardware store, five children, no money and a dead husband. She also has a story about getting involved with Prohibition, rum-running and the mob. And a slide show. (Even if her own family doesn’t remember.)

In lieu of the cancelled live LABA Fest that was to run in early April at the 14th St Y in New York, I presented an excerpt from a developmental preview performance of my new play Stills as a 14th St Y Facebook live event on Wednesday 6 May. You can watch the recording, staring Debbie Chazen and directed by Adam Lenson here. You can also read about my process in writing this play and the inspiration behind it here.

On the Centenary of Prohibition 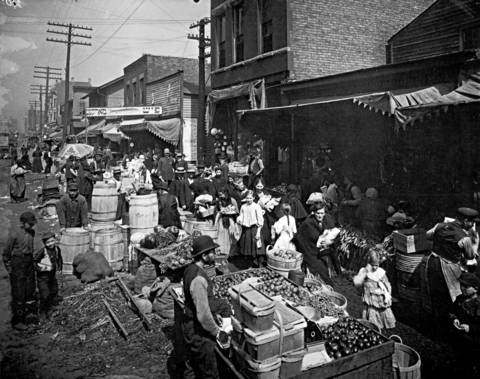